I’m not an experienced “20 years on the field” photographer. I teach photography, but I am a just born life photography baby.

But I always wished since I was a child, to have a small camera in my eyes. This way I could have shown other people all the things I was seeing. I was wondering how amazed and surprised everybody would have been about what I saw.  I drew a lot and often. 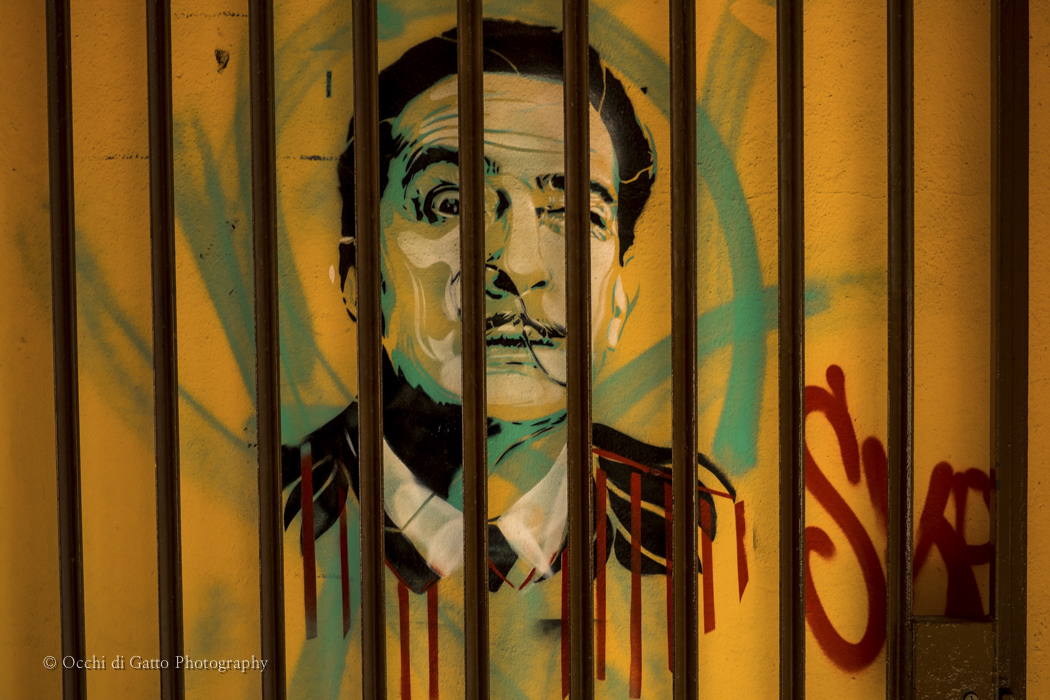 Despite what I said, I touched (without shooting) a camera when I was very young, let’s say when I was a child. To me, they looked like heavy, charming, mysterious objects that my uncle (a great photographer) used to handle very carefully. I liked them because of the strange noise they made and because of the flash. When you’re 4 y.o. flash seems an incredible thing. But my true passion was drawing. Painting. I drew a lot. I drew often.

Around the time I was 8 y.o. my grandpa gave me a film camera. I don’t remember the brand or model, I remember this camera wasn’t able to change focus. I shoot some horrible photographs. I ditched the idea. I drew often. I drew what I was fantasizing, but overall I drew moment I lived, objects I saw. I was quite talented in drawing and I dreamt for years, during teens, about becoming a comics artist. 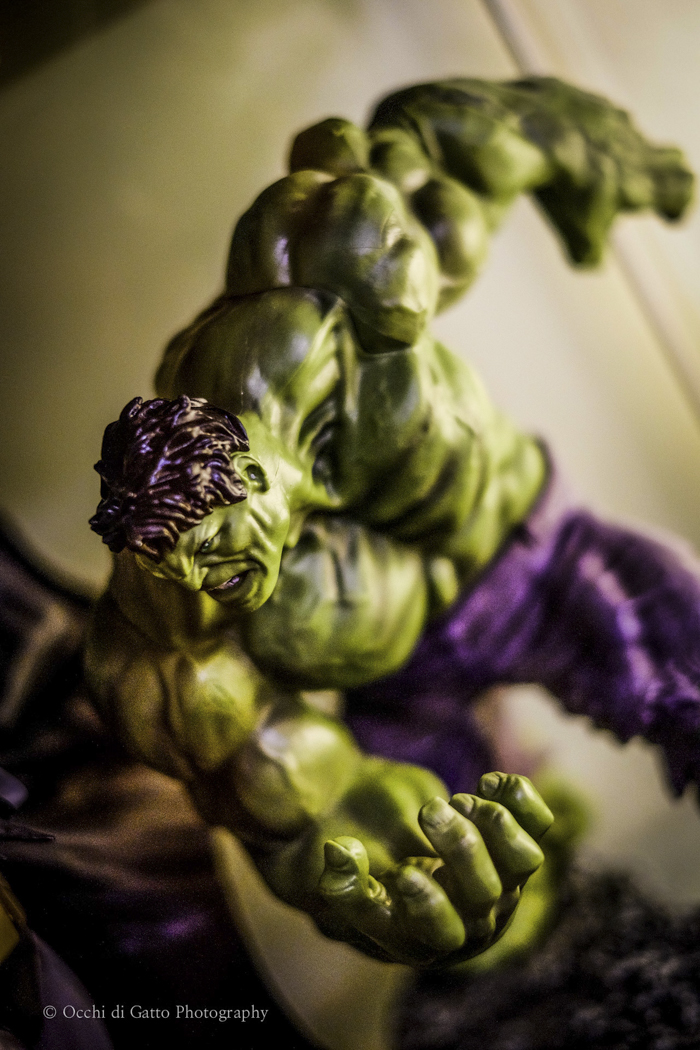 Then came 2000. Millennium bug didn’t put an end to the world. That was the time of my inter-rail journey (backpack and a ticket for a euro-round.trip), together with my best friend and disposable cameras. Some of the most important moments of my life have been immortalized with those disposable cameras. During that time, one of my dearest friends, Maurizio, was attending a photography class. Everybody was still shooting with film (no digital chimping, sorry). Of course, I didn’t join the idea. My head was elsewhere and I wasn’t interested in photography. I even quitted drawing.

A year later somebody gave me my first digital camera, a point & shoot with a 2 Megapixel sensor (not joking: 2 megapixels!). File dimensions were embarrassing: so small! You couldn’t almost print a 4”x6” photograph! Printing a 20”x30” was endeavoring. I shot some pictures (some nice), but I got bored soon. I mean: that was the epoch of my first important love stories. Of my first mobile phone. Internet era was beginning. Finally, internet was available (56k speed) and a brand new world was disclosing, a world of information, mailing lists, websites to visit, chats, nights spent awake on ICQ and the Earth became small.

Life was passing by and I just didn’t care about immortalizing any moment of that life: I was too busy in gorging myself of it.

I can say I never touched a camera anymore since then and up to winter 2013. A life whole ago.

A life passed by in front of my eyes. In that period I also tried some home filmmaking. I made some videos with a MiniDV digital camera. But editing a video was too boring.  I think I didn’t reach 8 MiniDV.

Then something happened. I became an adult.

The end of a big love with my girlfriend, the beginning of a new one with another.

I started my own law firm.

I started to get more and more involved in dog training.

I got married. (Maurizio official photographer of the event: he was then a very good photographer: photography class worked.).

I got in a depression.

The end of my marriage. 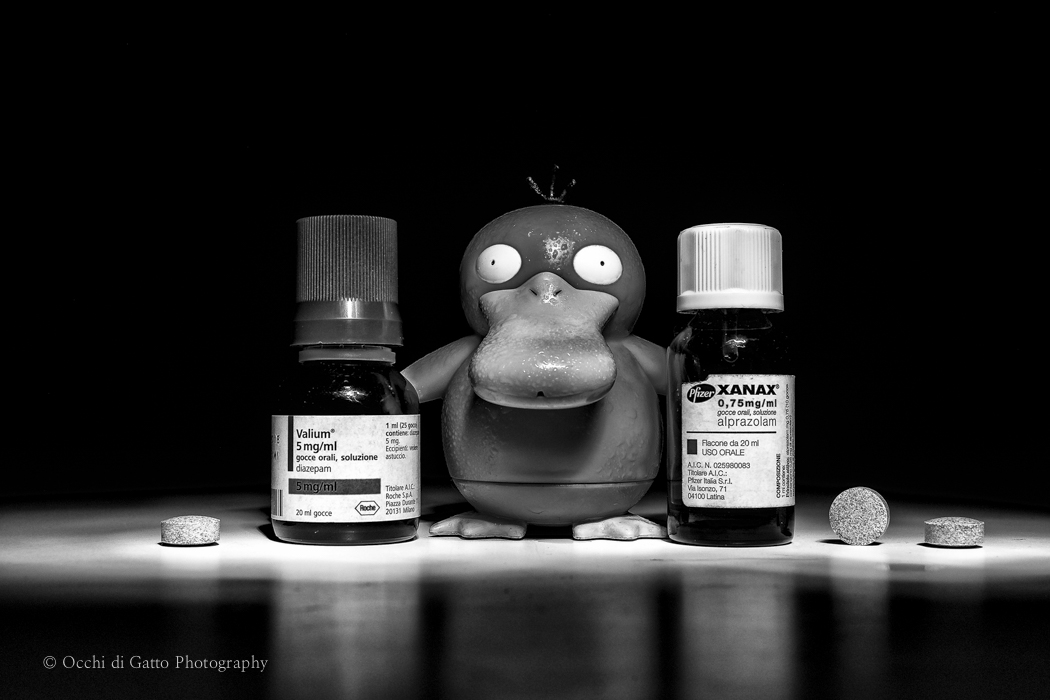 And then, life blossomed again.

And love rebirth. Many loves. And talking about love…at those times even my love for painting blossomed again. I drew, I painted, but I wasn’t satisfied. Painting was a beautiful way of inner meditation, but it was slow (that’s why it was a meditation way, indeed). Paint required hours to see the light. It was fragile. It required a lot of space to store, a space I hadn’t. Anyway, I started again to paint but I realized I didn’t have the technical skills and instruments I needed in order to translate in paint the images I had in my mind and in my heart. And most of all, even when I was able to do it,

it was impossible to share paint with many people.

My painting was seen only by people visiting me. I couldn’t certainly bring them always with me. I couldn’t upload and share them on the web unless I shot a photograph of them. Hey, what have you just said? Photography?

In the cold 2013 winter, I realized I never really gave photography a chance of being a way to express myself. So I asked for training to the most expert person I knew: Maurizio. He suggested me to start shooting with my smartphone, so I could learn the basics of composition in a cheap way.

I shot. I shot everything. I even shot cheese on the table. I shot photographs of ashtrays in my house. I shot smoked cigarettes.

I borrowed my parents’ point and shoot digital camera, but very soon that wasn’t enough. It had too many limits for me.

I borrowed the beautiful compact camera of my sister, but even that one, soon, wasn’t enough for the photographs I had in my mind

Then my uncle gave me (I borrowed) a 10 megapixel DSLR. My first real DSLR. Beautiful. I started shooting and I had a lot of fun…for a while. Then I felt I needed to upgrade my self. I felt I had to make a jump and that I needed a more performing camera: I bought a Nikon D90.

Then I stopped and, finally, I realized.

The camera wasn’t the issue. I wasn’t able to shoot. I had clearly some technical limits, a big skill gap that no camera could fill: I shooted tons of shitty photographs.

This was the sad truth: with a better camera, I would have only shot sharper shitty image in High Resolution.

I started studying photography. And practicing. I was shooting about 200-300 shots a day. Sometimes 700 a day. One day I shot 1200 photographs. And I’m not talking about random “just-for-shooting” images, but I was trying (repeat: TRYING) to immortalize good photography. Sometimes they were pro works people were starting to ask me. That’s what happened:

in two years I’ve been shooting all the photographs I never shot in my previous 36 years.

And I explored several genres.

In the end, I realized there wasn’t a genre I loved more than others. In that period I switched from DSLR to a smaller and lighter mirrorless. DSLR was heavy and cumbersome and I ended often in going out of home leaving the camera at home: “I don’t wat to bring that burden with me!” But the mirrorless was different. I could have brought it (she, for me. She has a personality and a name) with me everywhere. And I still do it, actually.

I understood that what I love more is shooting pictures of the important people of my life. Shooting photographs of my pets which I love. Shooting moments that are not going to return.

In that period I found -by fortune- a blog wrote by an American boy called Eric Kim. Eric talks, in his blog, about “personal photography“. A kind of photography that tells and report your own life. It’s been like enlightenment. 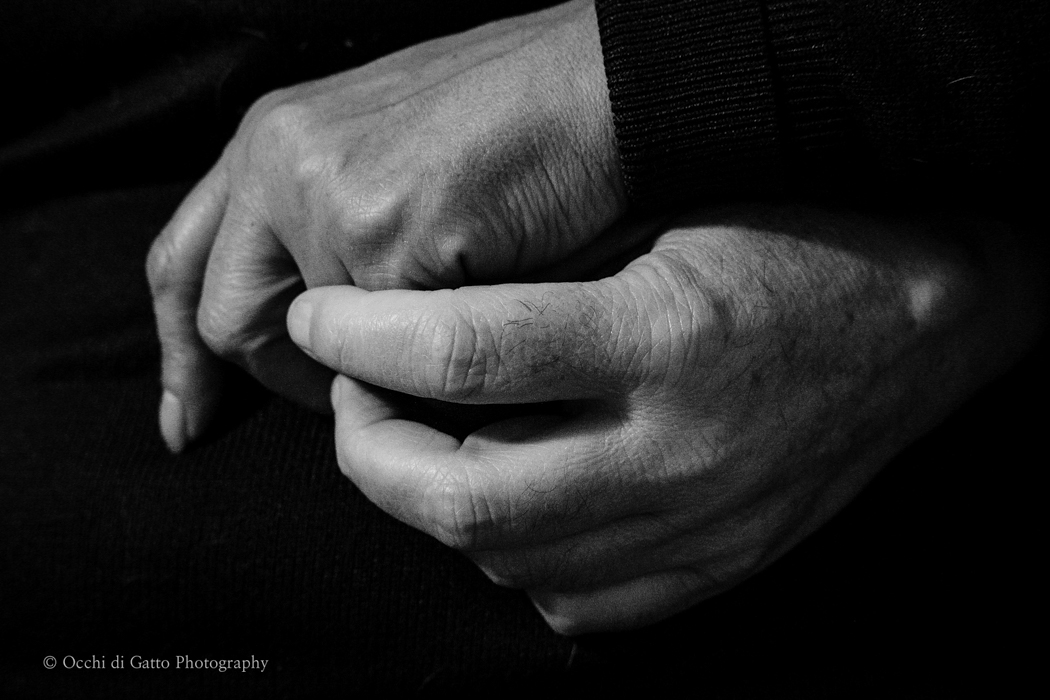 This is my genre.

This is the photographer I am today.

This is the reason for this blog.

This is why I photograph my life.

Subscribe my newsletter to be informed of new posts!
We use cookies to ensure that we give you the best experience on our website. If you continue to use this site we will assume that you are happy with it.Ok